After a lot of presentations and discussions in greek cities we will try to open up this issue outside the borders. So, we will be in Berlin to present the (greek language) book “Anarchists in the First World War“. Saturday 18-5-2019, 18:00, at anarchistische Bibliothek Kalabal!k, Reichenbergerstr. 63A , 10999 Berlin. 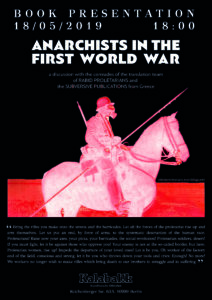 The upcoming event will be in the context of: SUBVERSIVE MAY 2019 – AGAINST ALL PRISONS, WITH OR WITHOUT WALLS

International solidarity and complicity with the accused and imprisoned anarchists

Through this call we want to expand the single day of the anarchist 1stMay 2019 in Berlin to a full month of solidarity.
The decision of which form the solidarity will take (information events, discussions, direct attacks) lies within the conflictuality of the individuals themselves and the context in which they are moving in.

There are many faces of the daily misery within the current society(/the story of the daily misery has many faces): People being forced out of their living spaces due to the capitalist commodification of housing; people are labelled “illegal” because some fucking paper is declared “invalid”; bored faces staring at their smart phone like zombies, while in their precarity they go to work to barely keep their heads above water; or the ones behind prison walls, because they didn’t play by the rules of the state and the capital.
The current societal structure is built on borders and papers, on control, surveillance and prison. It builds upon the daily exploitation and estrangement, on money, property and hierarchy/rule/power.
With this daily misery each and everyone tries to cope in some way, whether through social numbing, through dopamine release by the use of computers/handies and socialmedia, through drugs and partying, or finding any other occasional loophole to escape the misery at least partially.

The anarchist proposal against this daily misery and the society which becomes a prison under open sky is insurrection/revolt/rebellion! The proposal of self-organisation, direct attack and of individual and collective revolts is not referring to mere reaction, but rather to going on an offensive strategy, that directs its attacks against the state actively.

As we take back this years’ 1st of may in Berlin on behalf of the anti-authoritarians and anarchists, we propose to expand this day to a full month. It’s the proposal to take our dreams to reality through direct action or\and the accumulation of attacks.
The direct propaganda for a world without exploitation and repression declares itself the enemy to all those who profit and protect the rule/power/reign, against the police in uniform and the wannabe-police in form of “concerned” conform citizens, against the courts, the banks, the bosses, the fascist on the streets and behind desks, against any politics of this society and the reformist left.

As the enemy against the prison- and deportation-machinery and against the technological “progress “, which helps to create a society that is a prison without walls.
The idea and the desire of societies based upon, free agreement and self-determination without any state or hierarchical structures exists across borders and walls. Nevertheless, and exactly because of that, repeatedly anarchists find themselves (locked on the ground)/put into handcuffs, on trial, on the run or in prison.
And it is not uncommen that the state tries to defame these people as terrorists to isolate them (and especially the urge for a world far from the capitalist logic) from society.

The following is an incomplete list of recent cases of repression in Europe:

– In Italy the government (with its fascist minister president) takes targeted actions against anarchists with multiple massive police-operations:

– with the operation “panico” 3 anarchists got arrested in Florence

– in February 14 people in Torino and Trent got arrested and accused to have built a subversive organisation ,incitement of crimes, as well as possession ,manufacturing and transmission/spreading/distribution of explosives to a public space

– at this point the provisional sentence in the “scripta manent” trial got spoken. The court asks for 204 years in prison in whole (between 6 to 30 years for the different accused)

– on the 29 of January an anarchist comrade got arrested on the streets in Zurich and put into pre-trial detention. The accusations: Incitement of crimes connected with the struggle against new prisons, arson attacks on swiss military cars, as well as on a police radio tower. Another comrade is on the run from police persecution since two years because of the latter.

– in Basel 18 people got charged (15 sentenced) for having attended a demonstration in June 2016, in which several attacks took place. Among others against the party headquarters/offices of the racist SVP, a USB bank branch, several insurances and the criminal court whereas bottles and stones got thrown at the advancing police.

– since April 2016 the anarchist Lisa is in jail(first in Germany and now in Spain) because of being accused for bank robbery in Aachen.

– already since 1992 the anarchist Thomas Meyer-Falk is in jail(currently in the JVA Freiburg) because he got sentenced for bank robbery. The German state keeps him in jail for the so called preventive detention.

– the comrade Loic from France is kept in pre-trial detention in Hamburg . He is accused of having participated in an angry mob during the g-20, which went through the Elbchausee and attacked all sorts of properties of rich people, the court and capitalist infrastructure.

– by April the 29th the trial against 12 anarchists in Belgium starts. They are accused of 14 different crimes concerning attacks predominantly in context with the struggle against a deportation camp and the construction of a new prison in Brussels.

Active solidarity with all accused and sentenced anarchists means to continue having the dream of a world without hierarchy in our hearts and express it practically. So the spark continues to enflame more hearts!

“If the struggle for freedom is a crime, then being innocent is truly the worst thing of them all.” From a flyer regarding the court cases against the anarchists in Belgium

With our heads high against the claws of the state, on the run or against the daily misery, surrounded by walls in prison or on the streets of this prison-like society!

With or without walls – Fire to all the prisons!

Subversive may 2019 – against all prisons, with or without walls 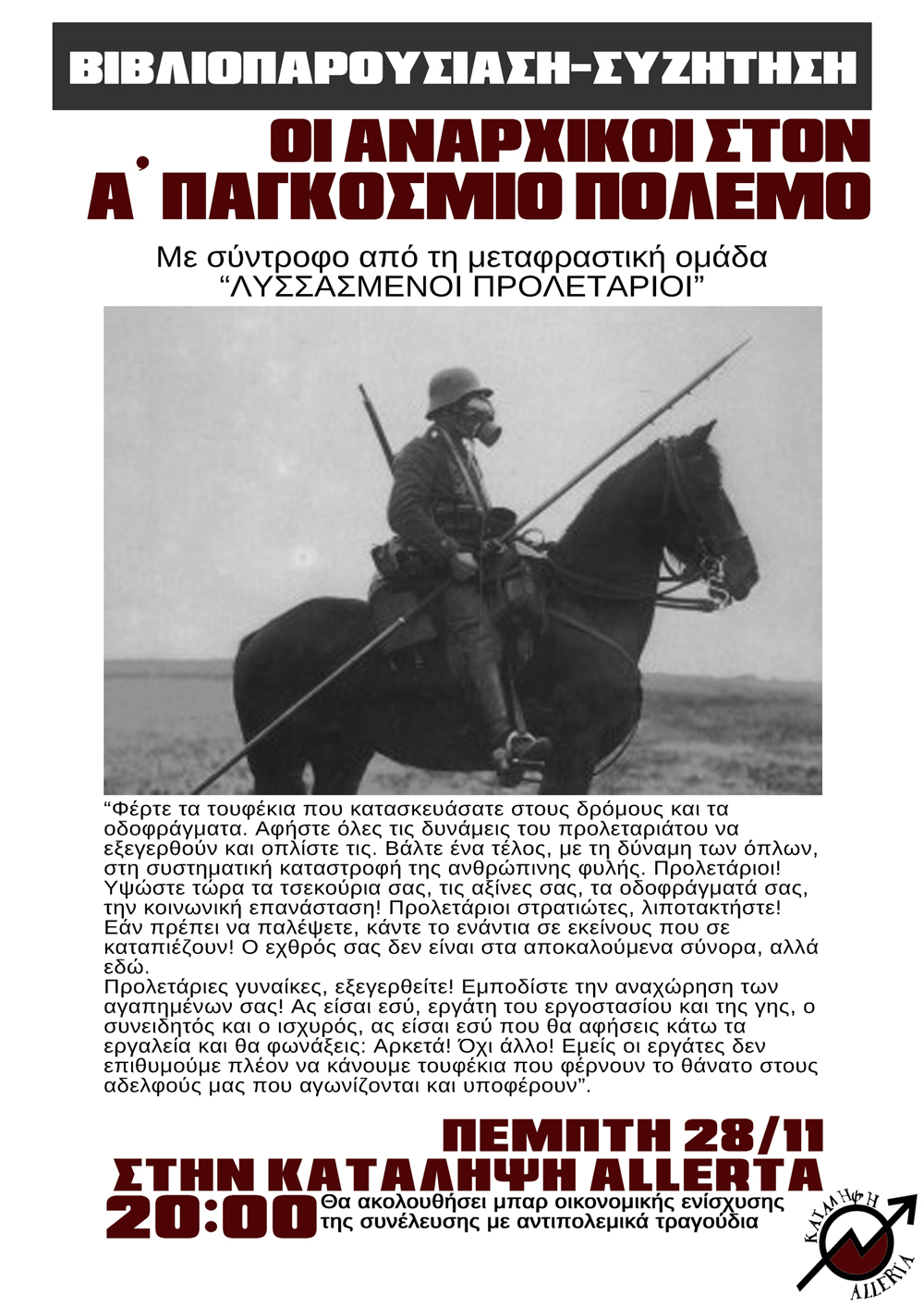 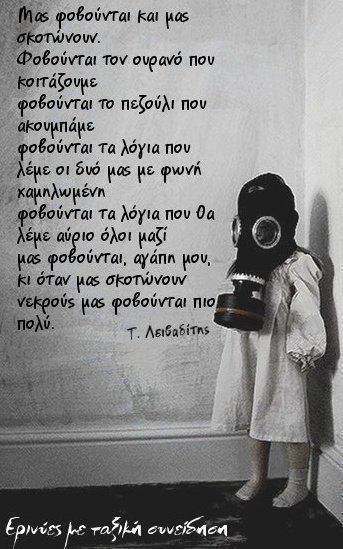 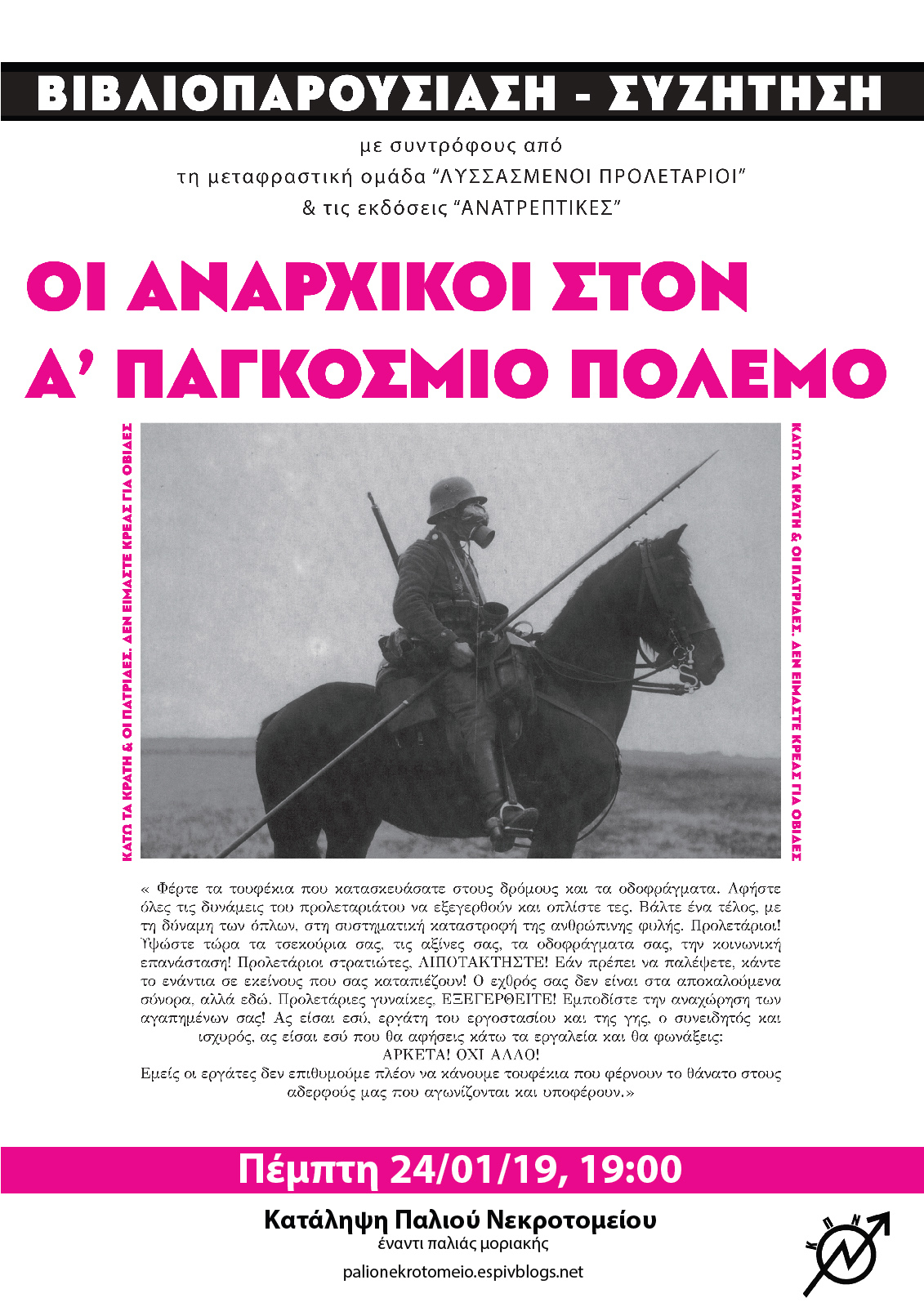